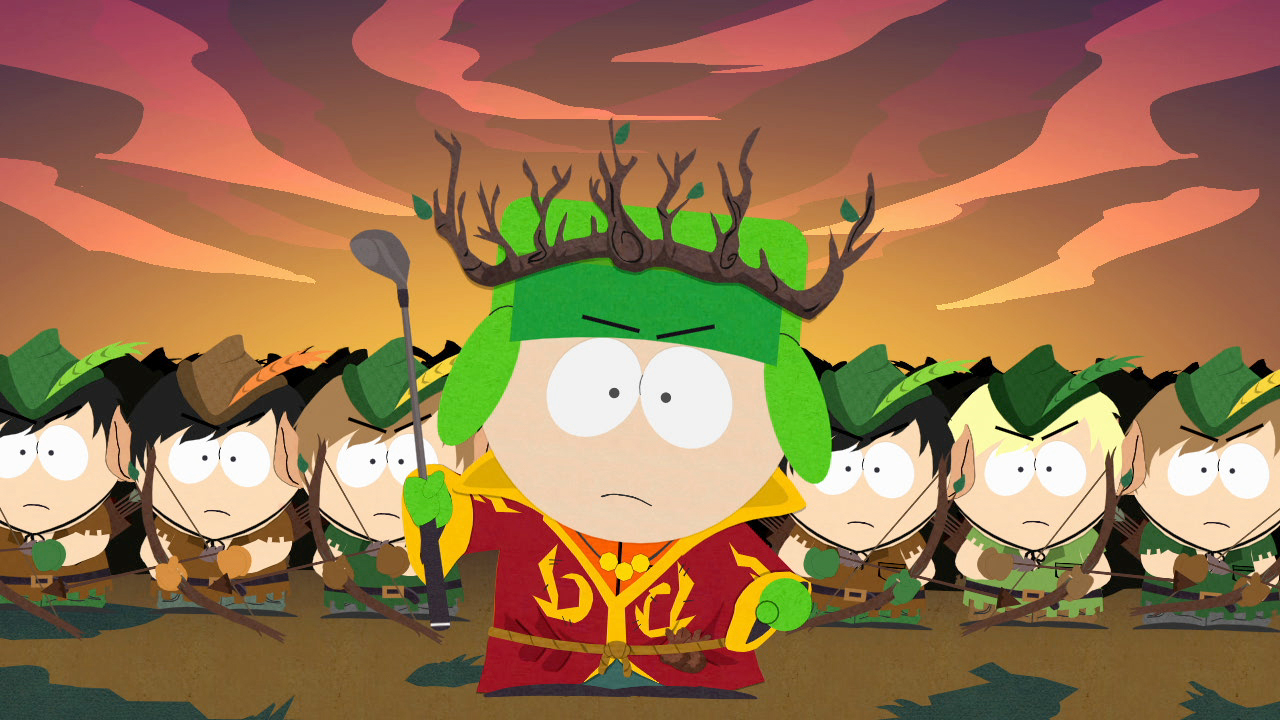 Obsidian Entertainment have finally announced the release date for their much anticipated video game adaptation of South Park. The RPG title South Park: The Stick of Truth was originality set for a 2013 release date, but following THQ's financial turmoil, the game was delayed and a release date was yet to be announced following the $3 million buyout by Ubisoft.

The title is now set to hit the Playstation 3, Xbox 360, and the PC this December the 10th, and Ubisoft have announced the Grand Wizard Edition which will come with a 6″ Cartman figure, a map of Kingdom of South Park, and a pre-order bonus.

Check out the latest screenshots and Trailer! 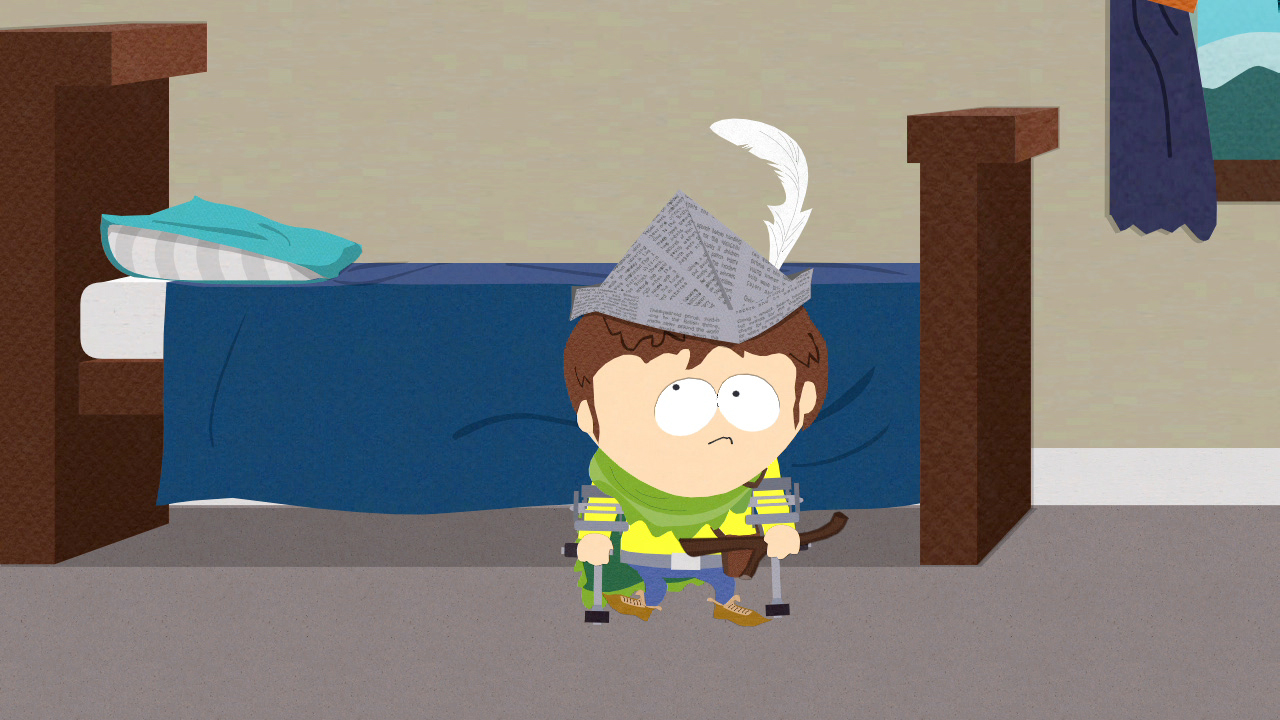 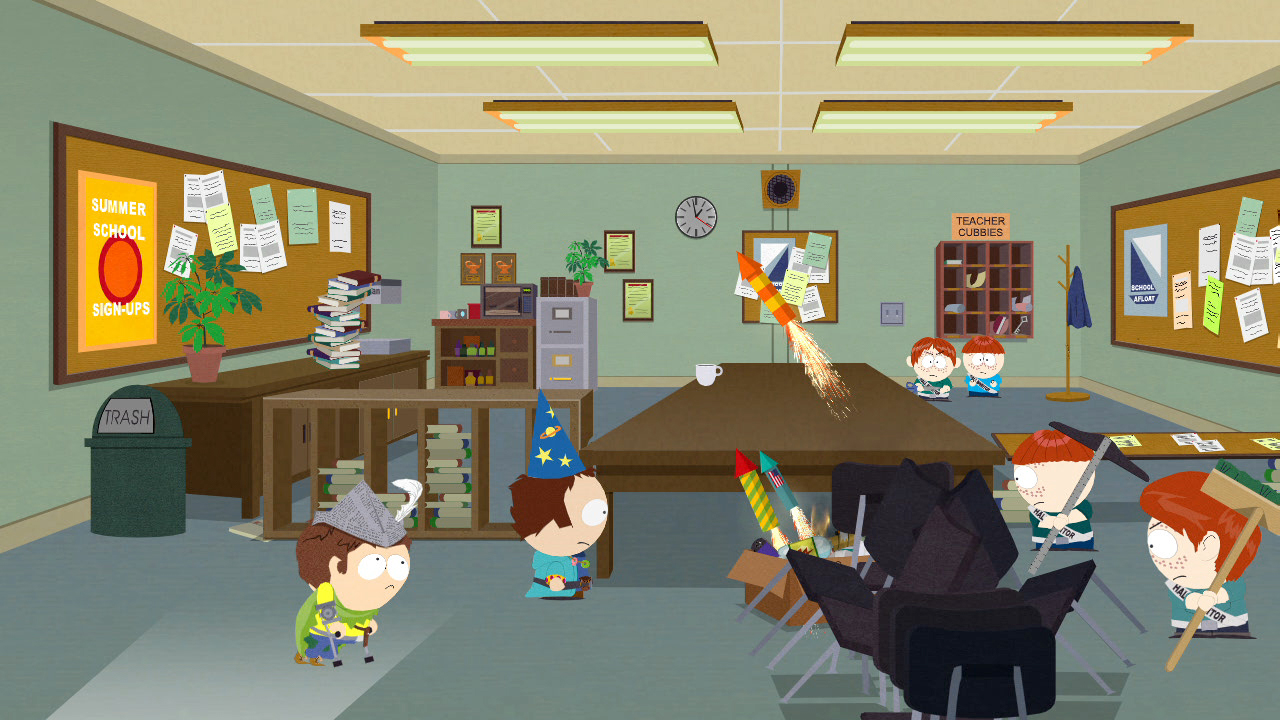 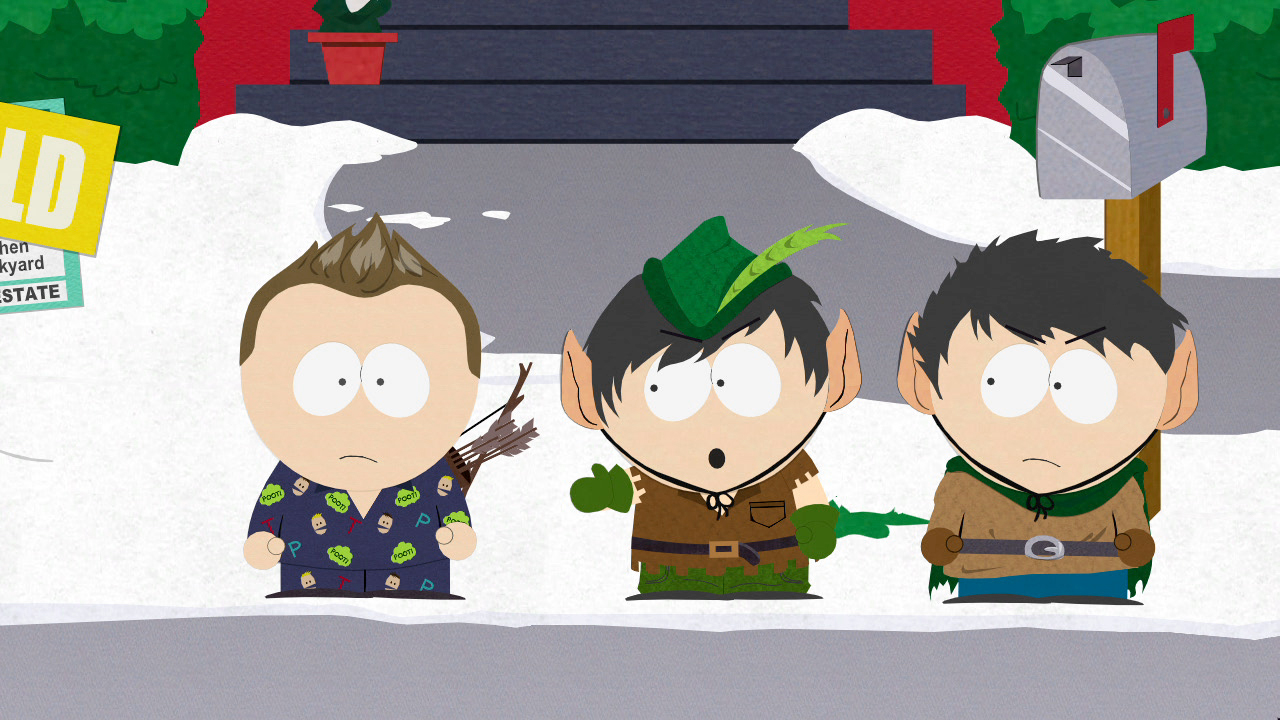