Nintendo's Satoru Iwata has officially announced that the next title in Sega's most successful series, Sonic The Hedgehog, will be available exclusively on the WiiU and the 3Ds.Sonic Lost World is an action platformer which will be revealed during this year's E3 conferences, all we know right now is that it has nothing to do with Jurassic Park. 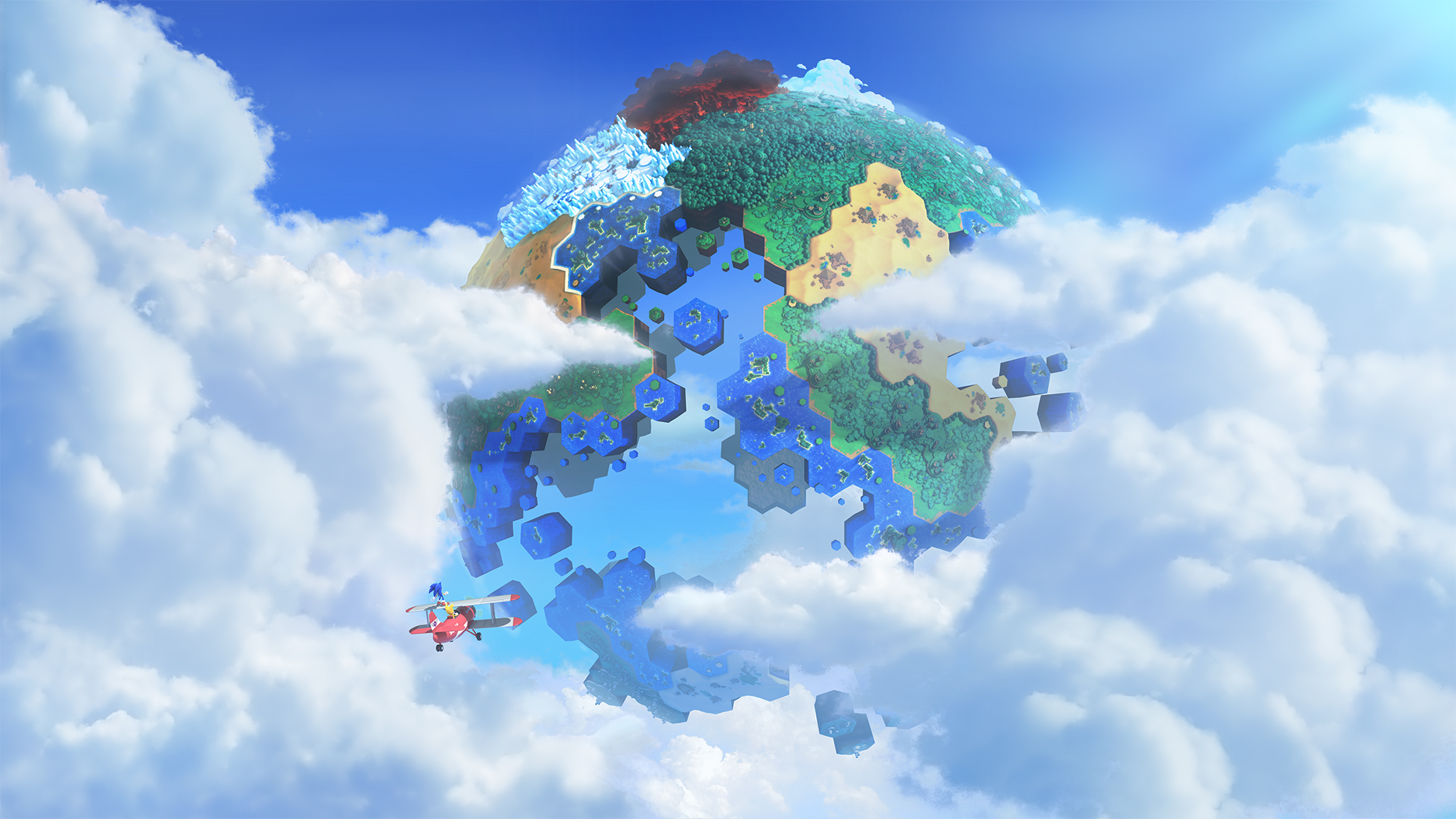