This week has been all about Crytek's upcoming Xbox One Exclusive, Ryse: Son of Rome, and following yesterday's Gameplay Footage, the development team have released a fresh batch of direct feed screen shots. Since the resolution of the game is not in 1080p, there is a lack of overall quality to the detail, but regardless this game looks ridiculously good.

Ryse: Son of Rome is set to hit the shelves alongside the Xbox One at launch this November. 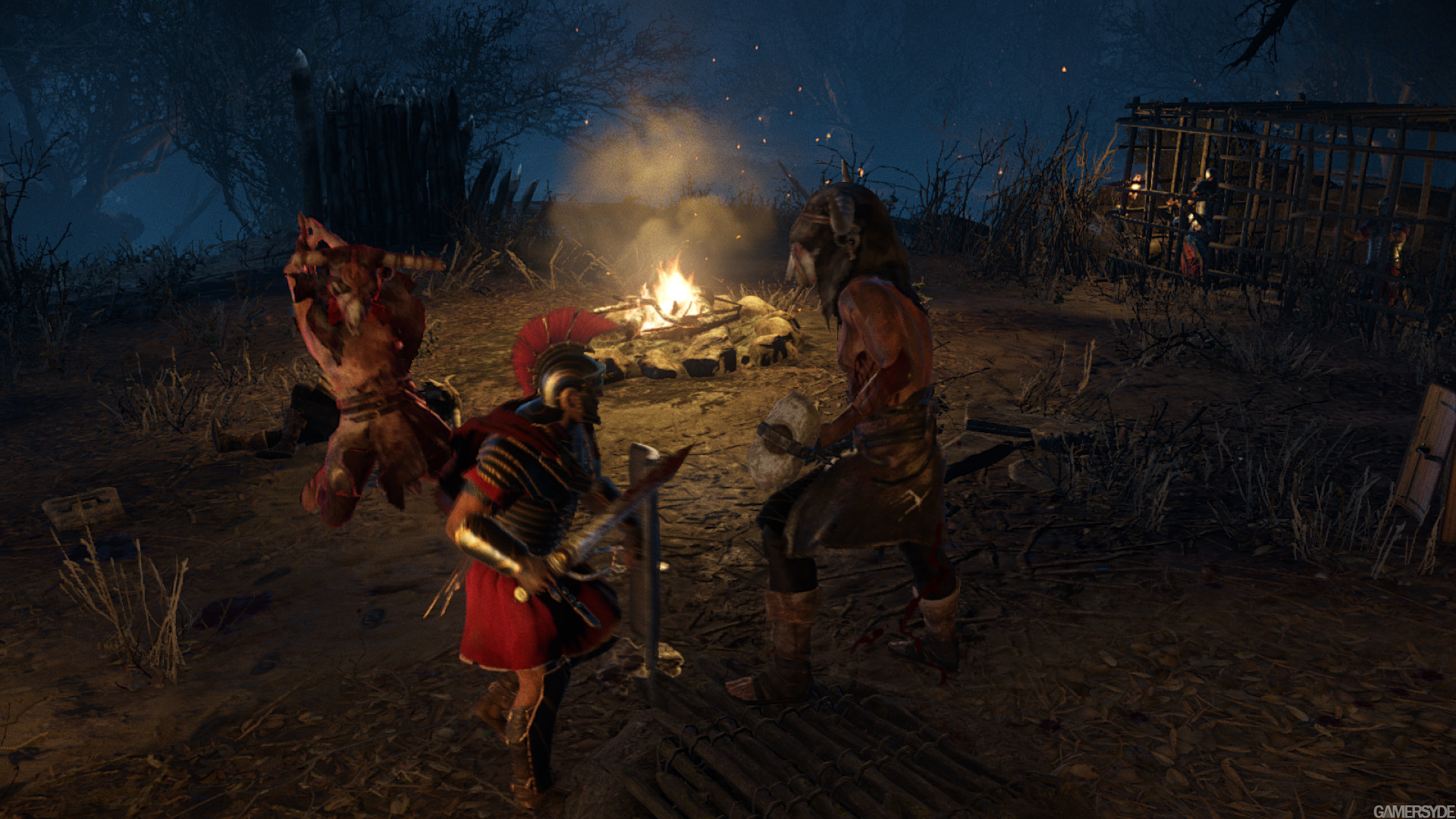 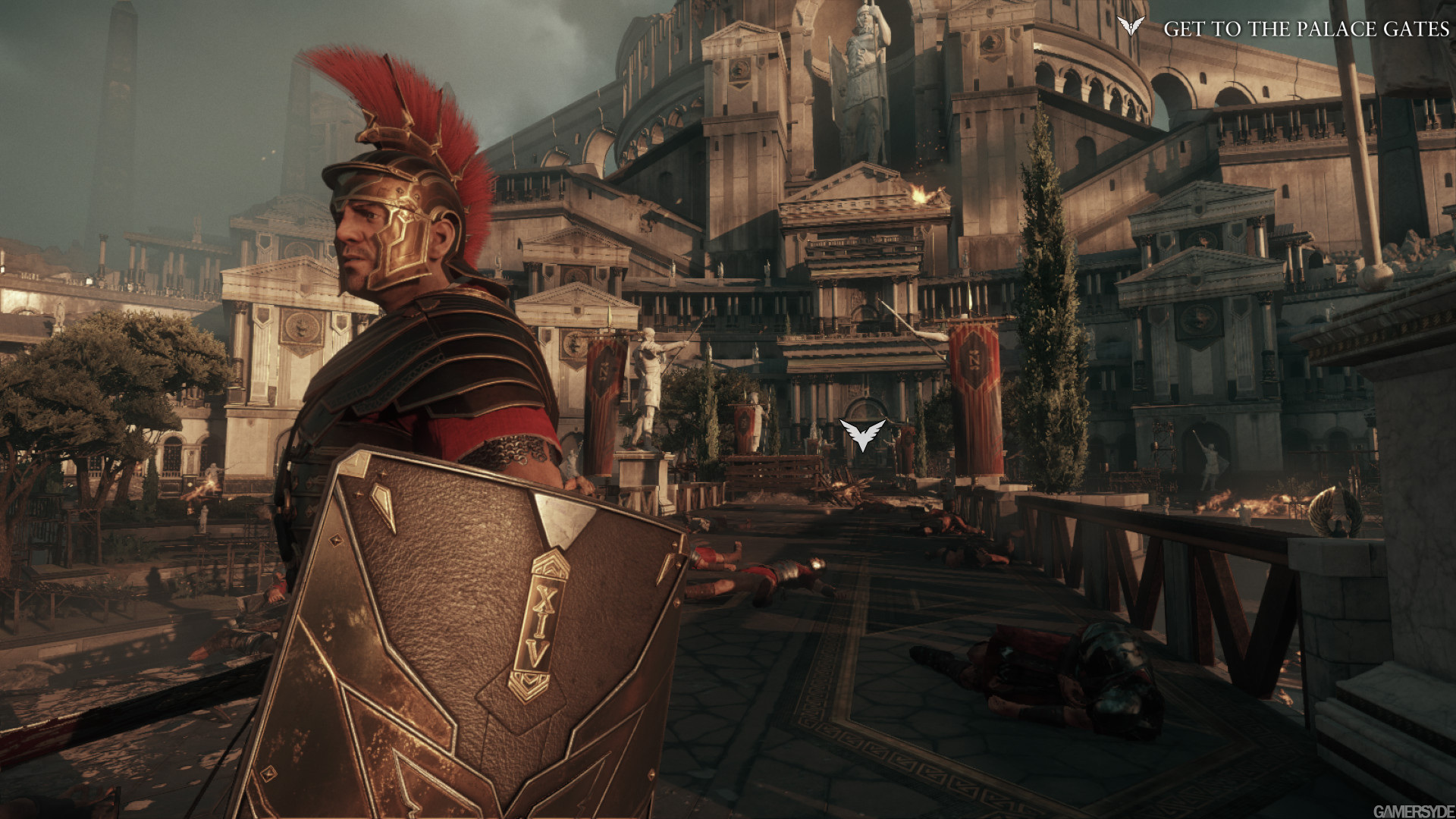 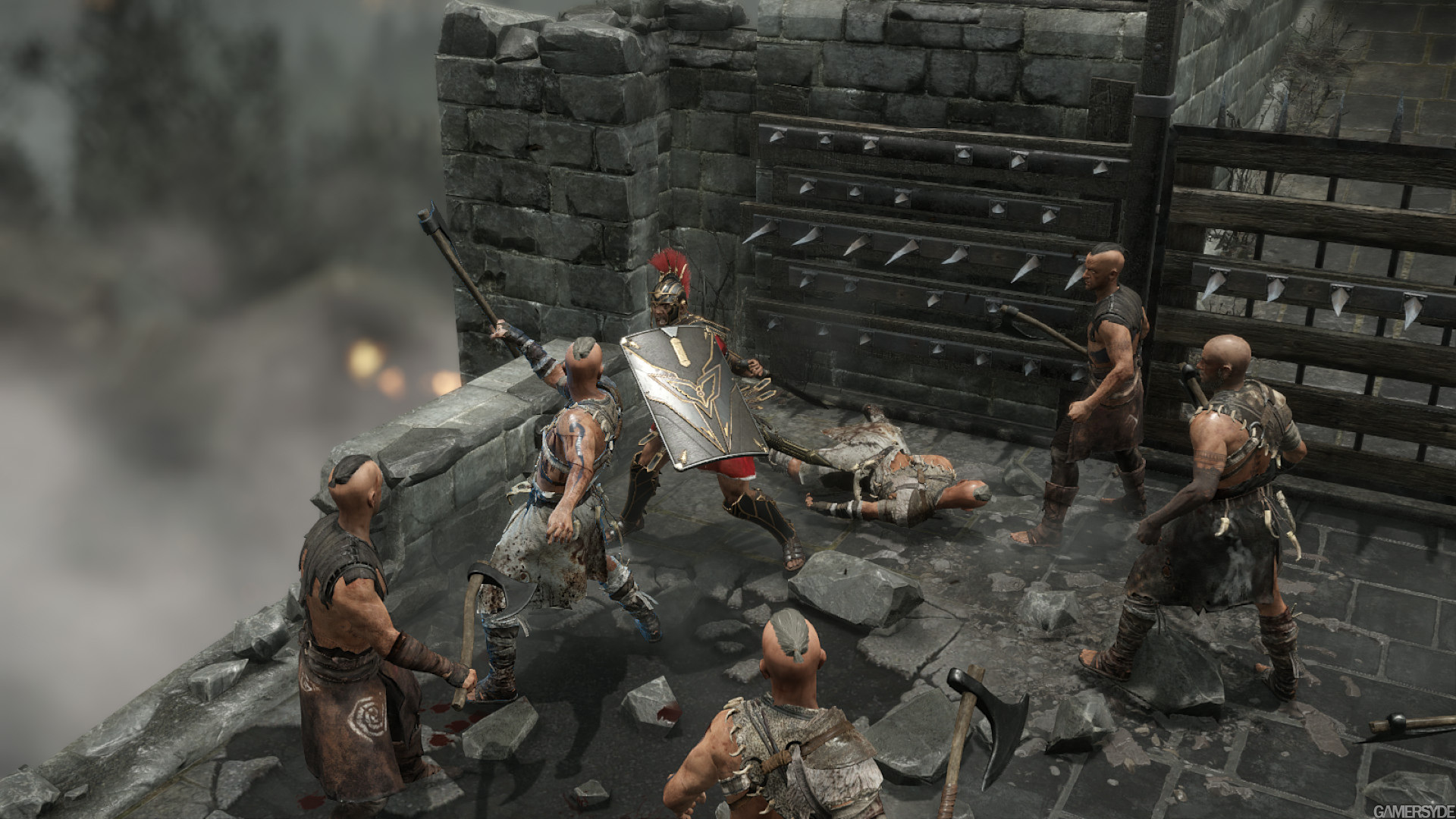 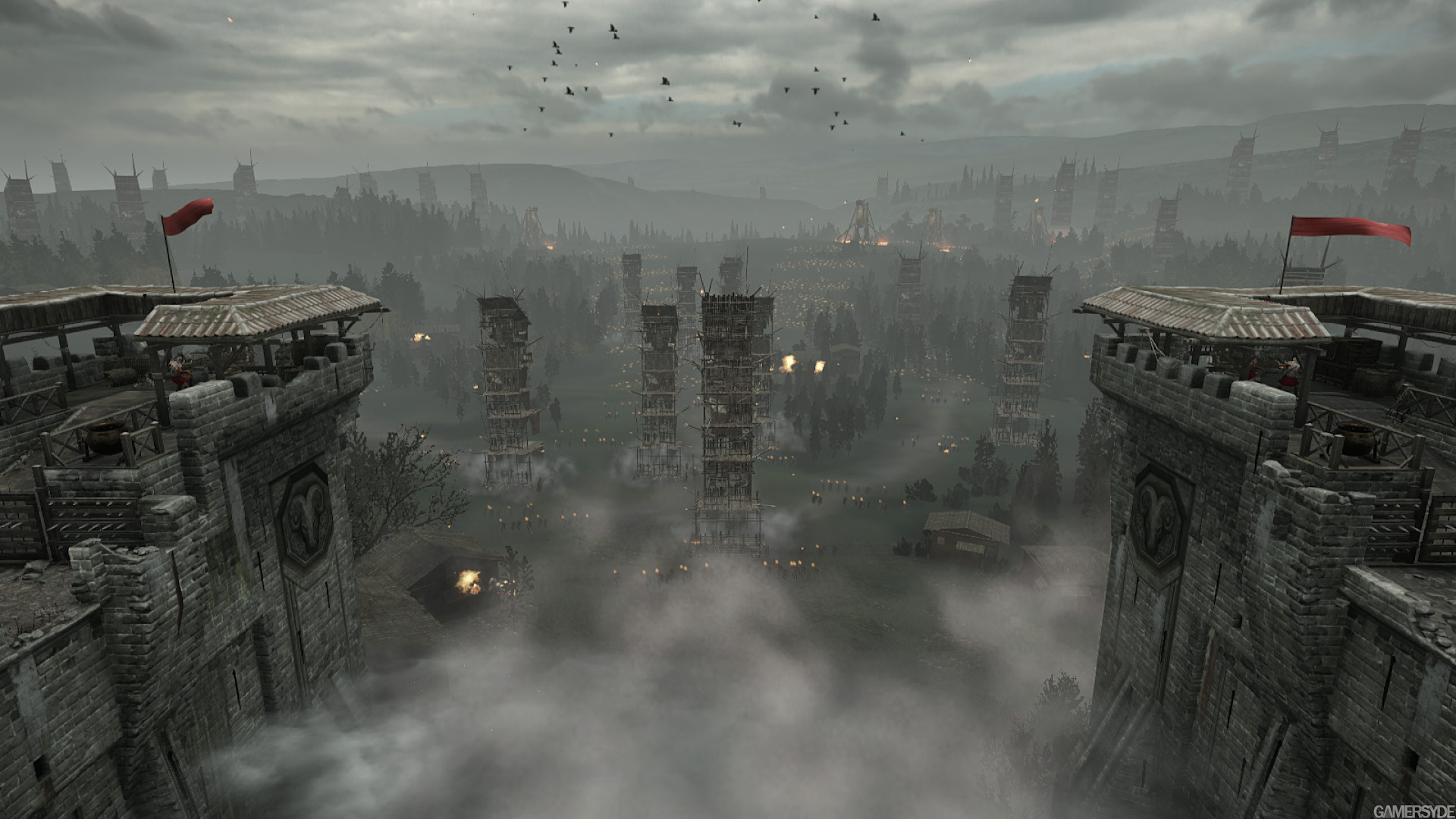 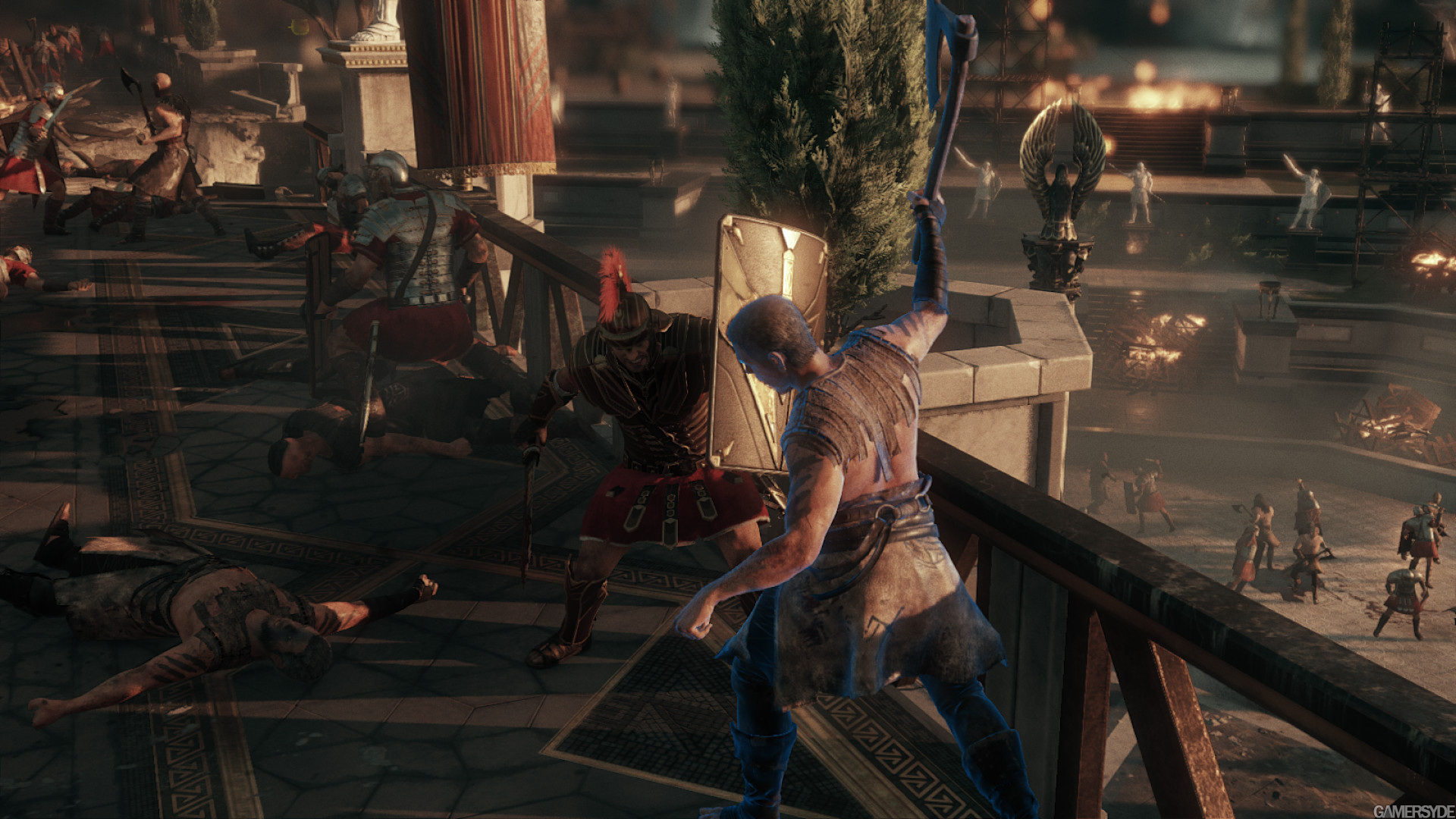 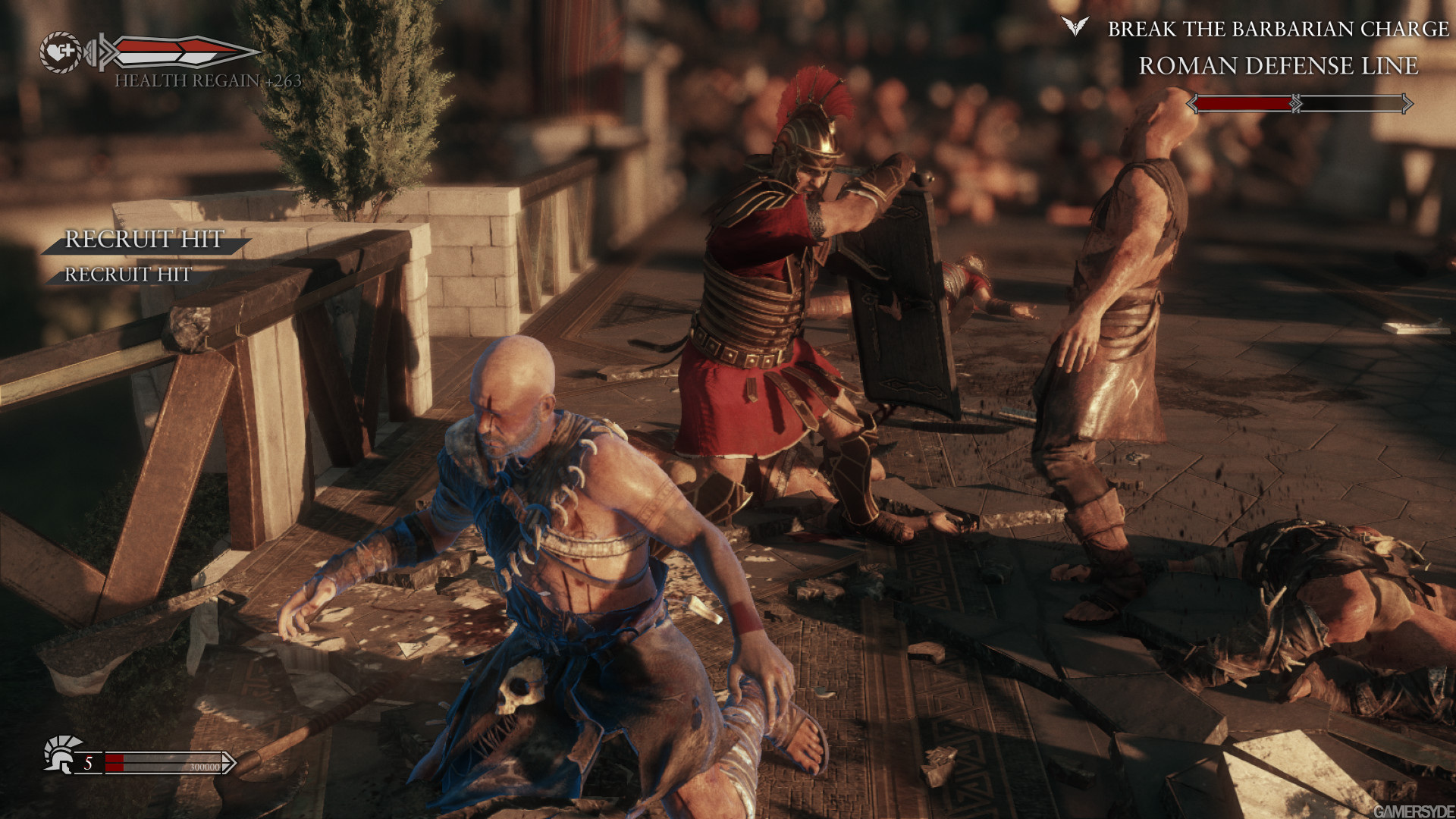 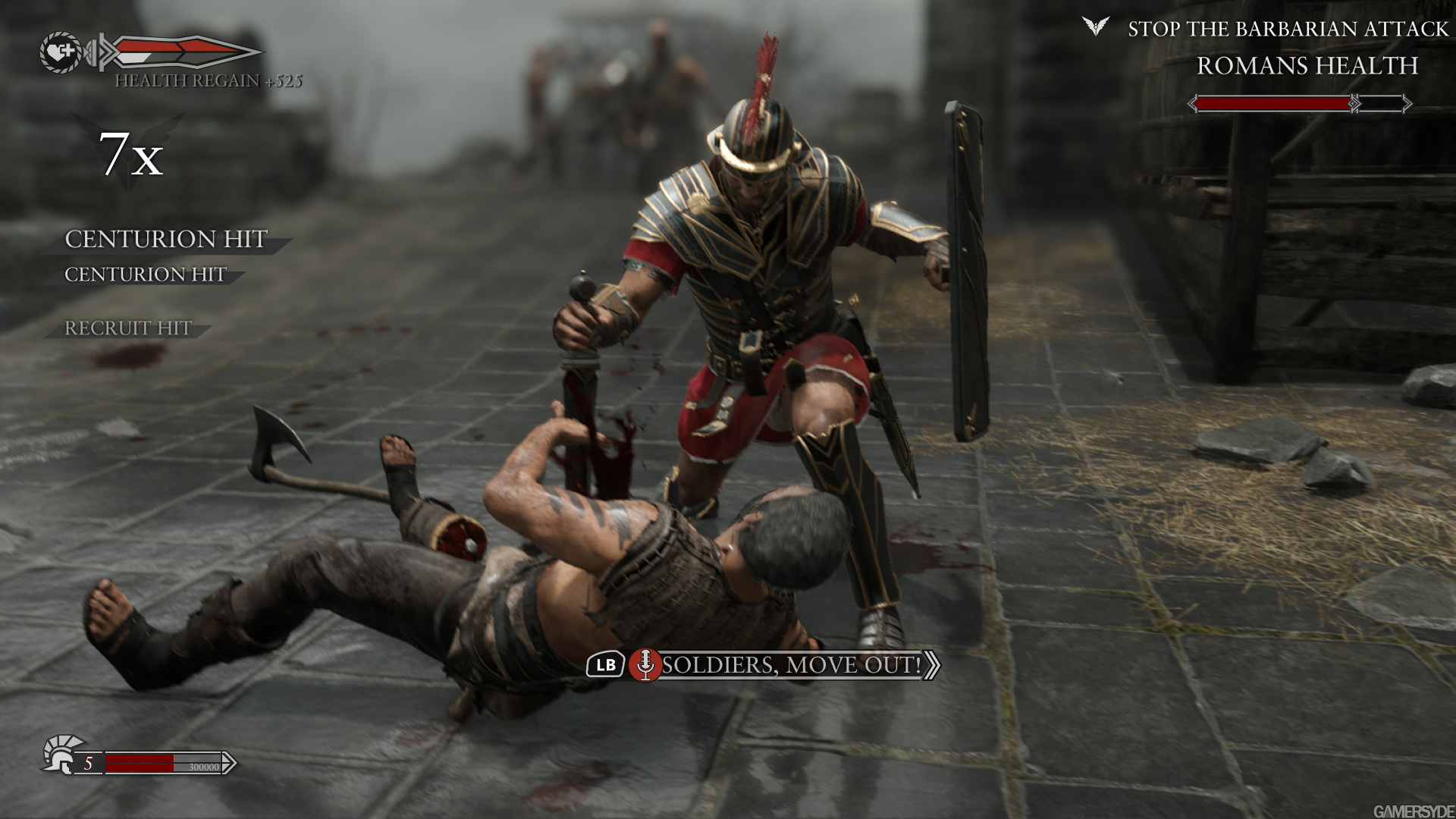 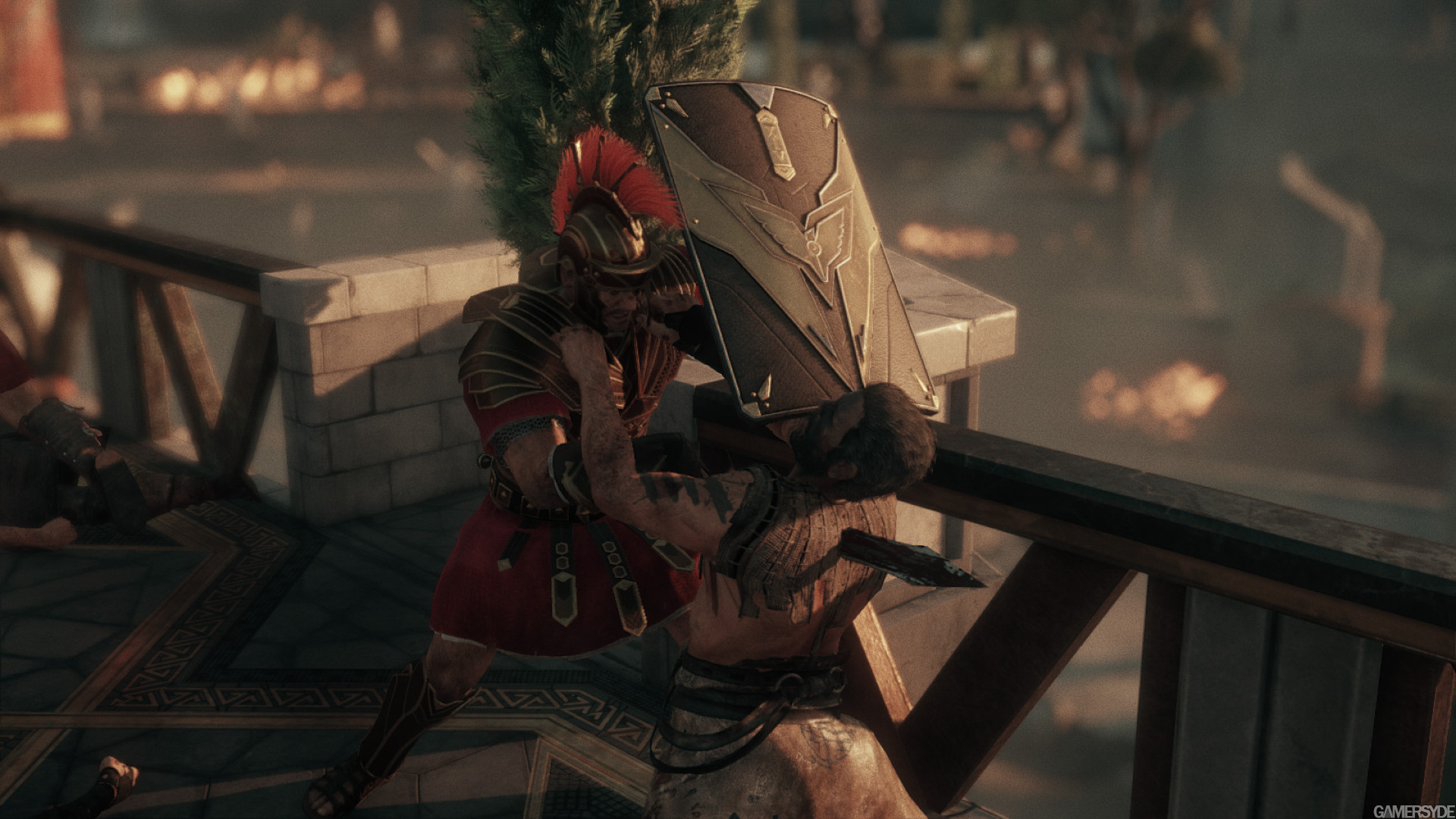 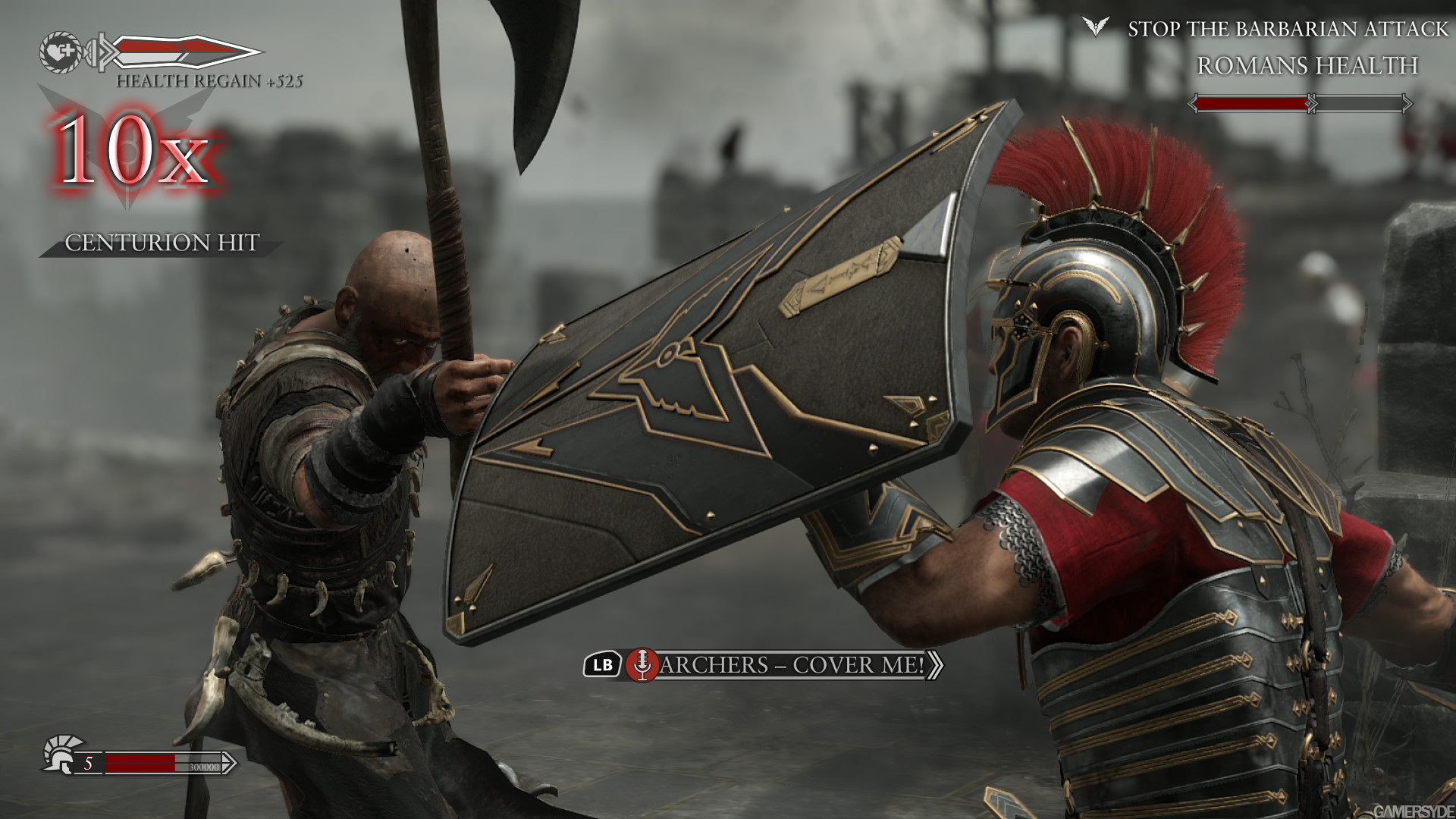 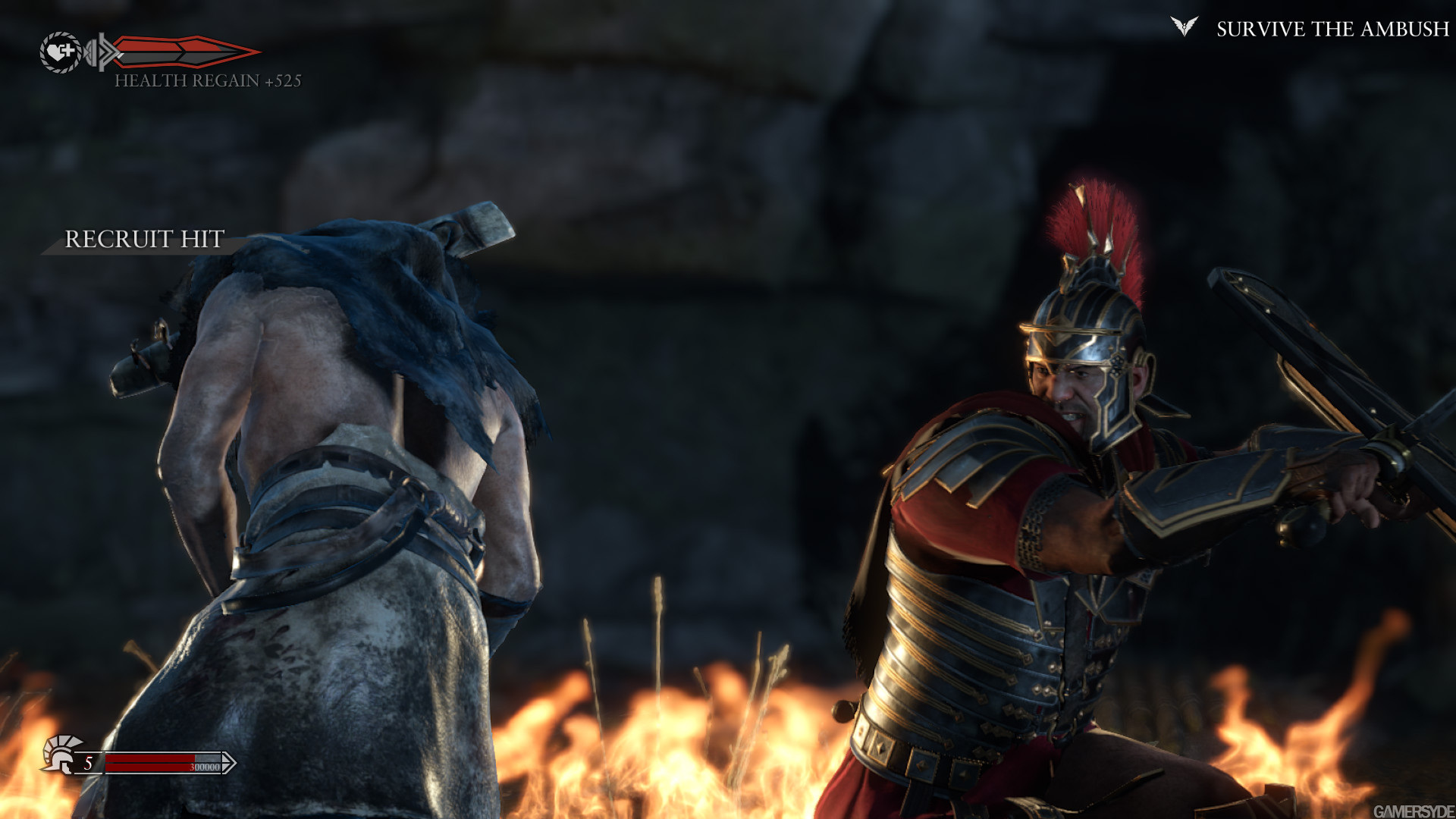