Outlast is a first person Survival horror title with stealth elements, set in an abandoned asylum. The title is being developed by Red Barrels Games, an indie developer made up of industry veterans who worked of blockbuster titles such as Uncharted, Assassin's Creed, and Prince of Persia, who share one true love for proper horror games.

The title is set to come out later this year, and will be available for the PC and the Playstation 4. Below you can watch eleven minutes of gameplay footage of the game running on a PS4 which was shown during the E3 Showfloor early last week. 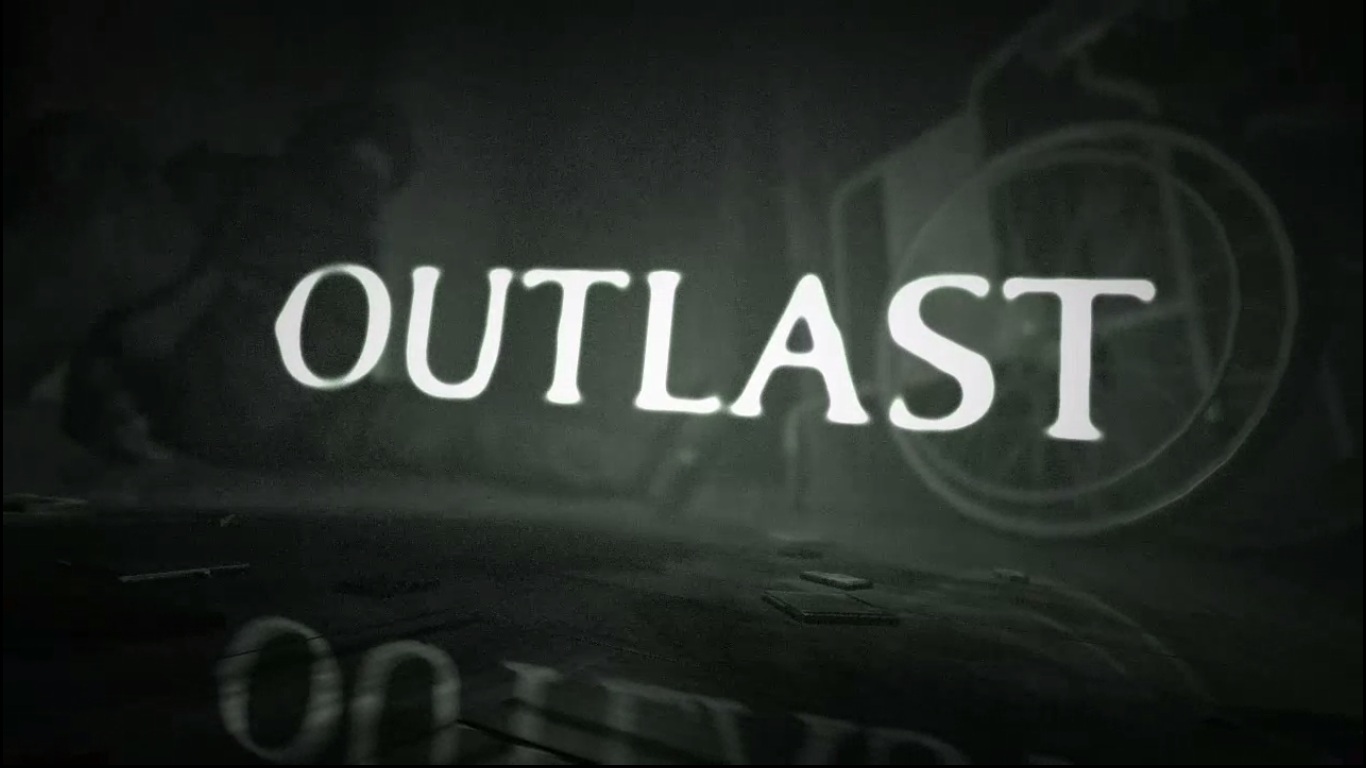