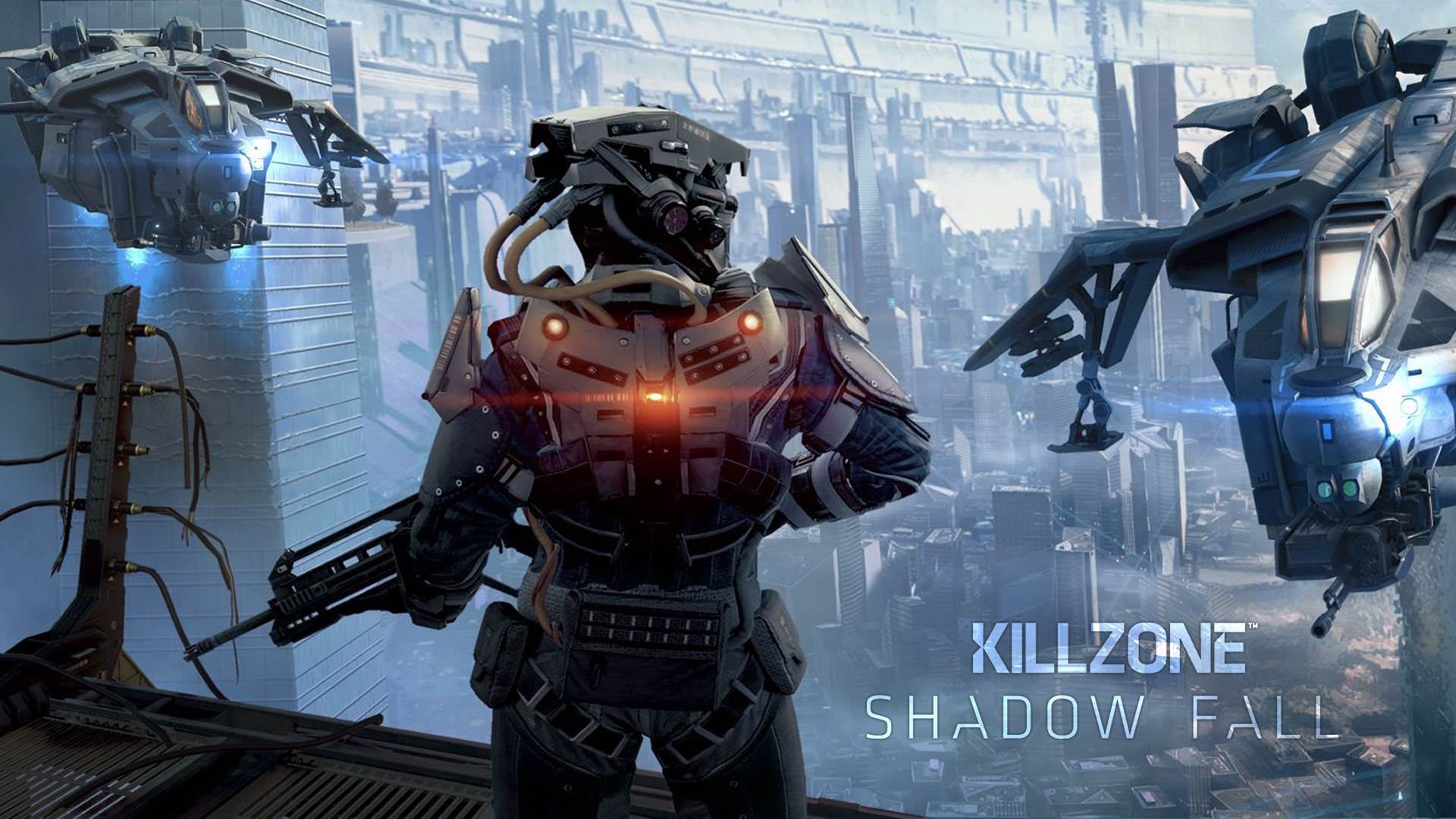 Guerilla Games have released the latest gameplay footage for their upcoming FPS giant, Killzone Shadowfall. The video shows off the combat in the game and the options available before taking on a mission in the game. The video also displays a sequence played in four different scenarios, giving a glimpse of the gameplay flexibility.

Killzone Shadowfall is set to hit the shelves on November the 15th alongside the much awaited Playstation 4 console.