Last week Sega released a teaser trailer for an upcoming title they have been working on, and today they officially confirmed the rumors that the title is the remake of the 90s Mega Drive/Genesis side-scroller, Castle of Illusion, featuring Disney's Mickey Mouse. The title has been reinvented from the ground up, and thanks to the beautiful visuals and immersive gameplay mechanics, Mickey Mouse will finally get a proper come back to the gaming scene. The title has been developed by Sega Studios Australia, and will be available digitally for the Xbox 360, Playstation 3, and the PC platforms this Summer. Below you can view the first screenshots and the debut trailer. 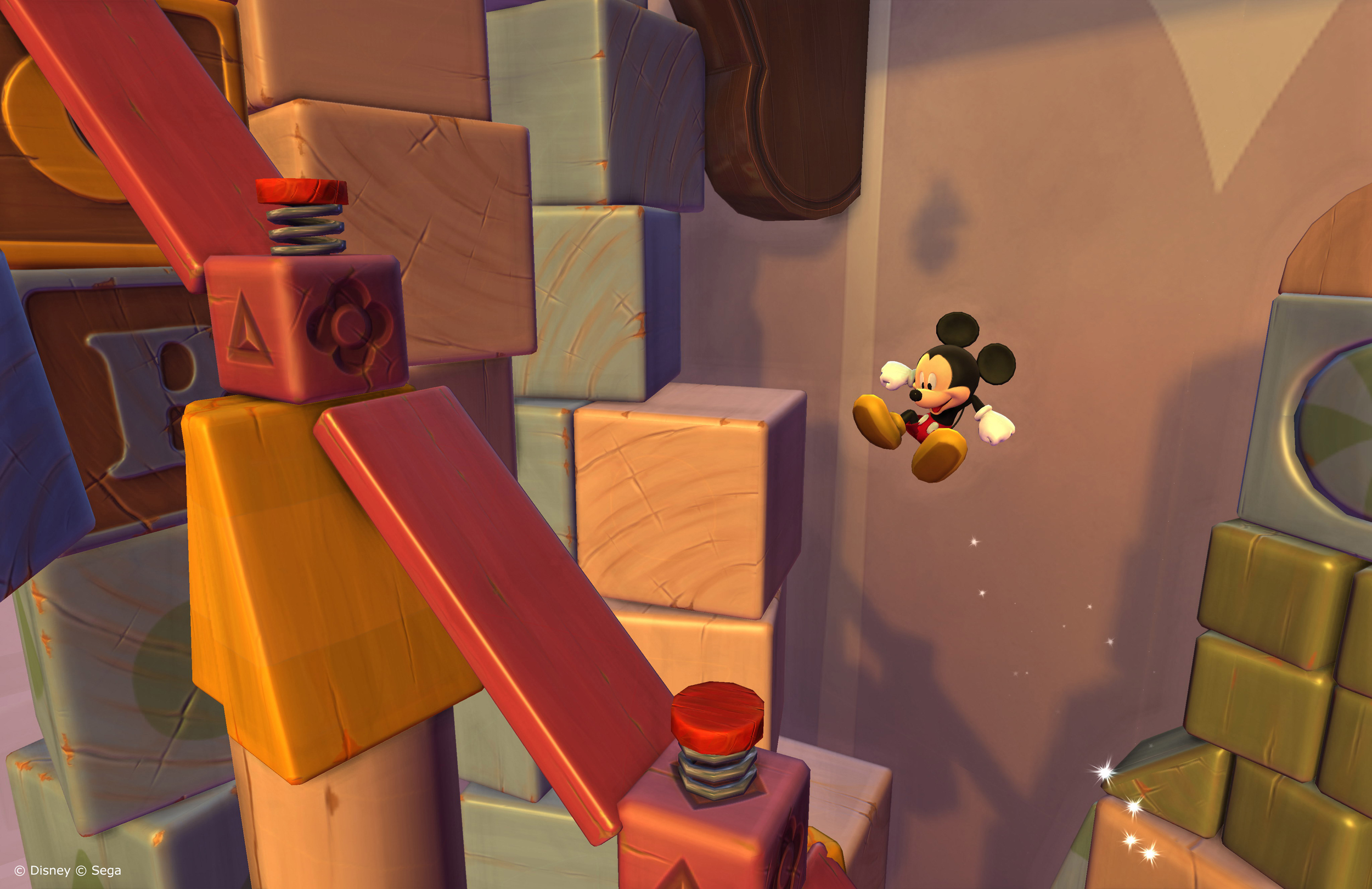 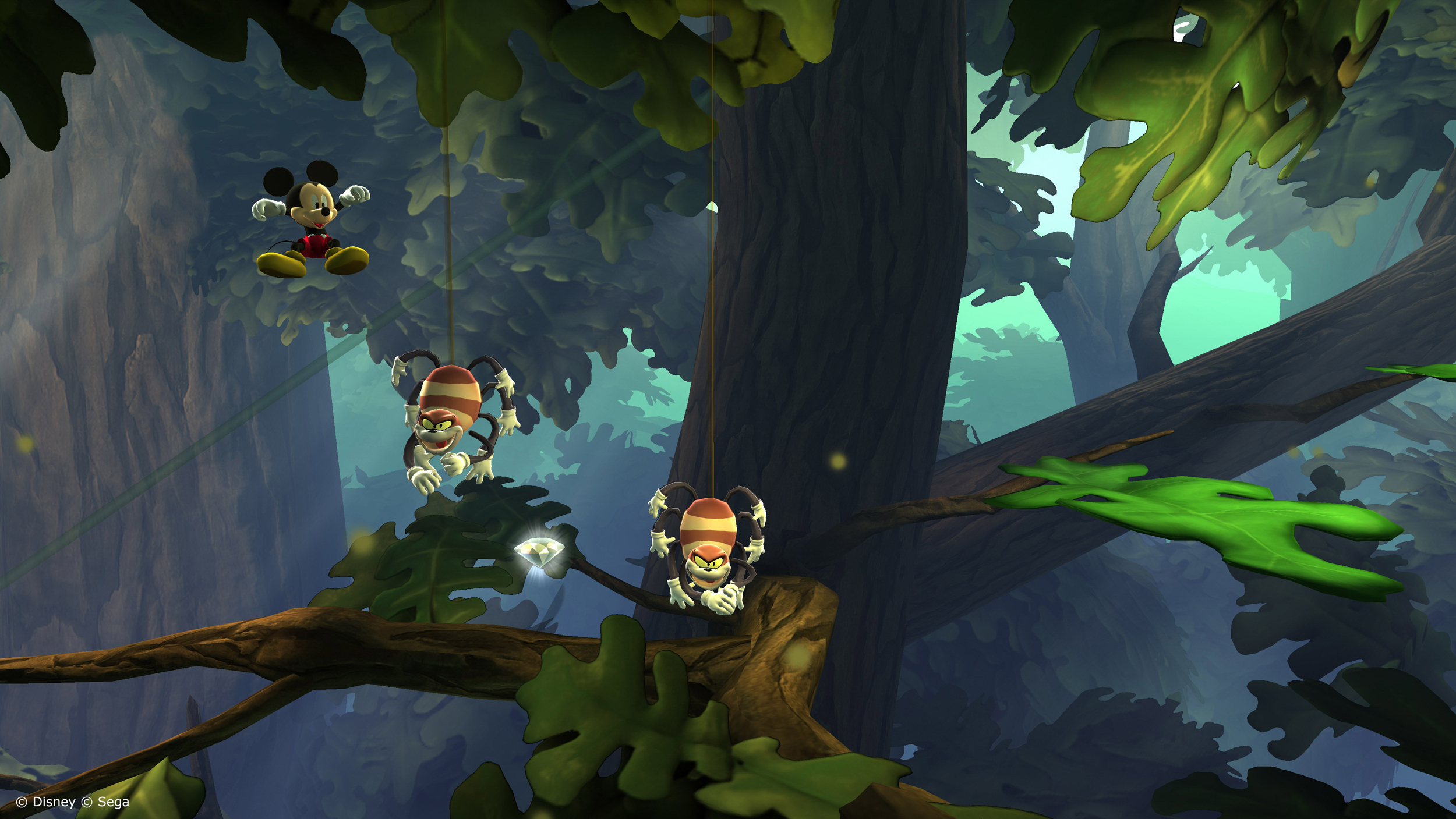