Back before Capcom and Marvel signed a deal for their first fighting title, Marvel partnered up with EA and developed Marvel Nemesis. After the title hit the shelves, the team behind the Def Jam series looked into creating a fighting game with the Marvel characters, yet the game never saw the light of day. An artist working for EA Chicago has released some screenshots from a previously canceled Marvel fighting title. The screenshots which were released recently also show the proposed button configuration and menu layout. 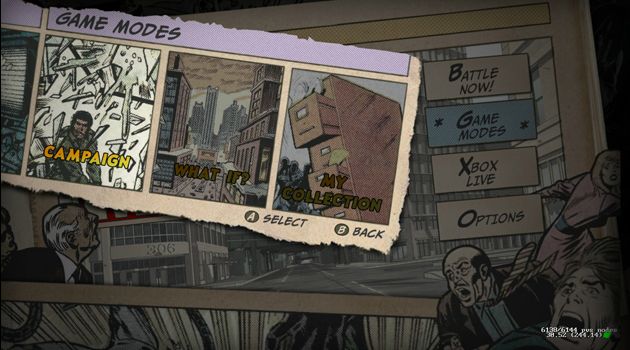 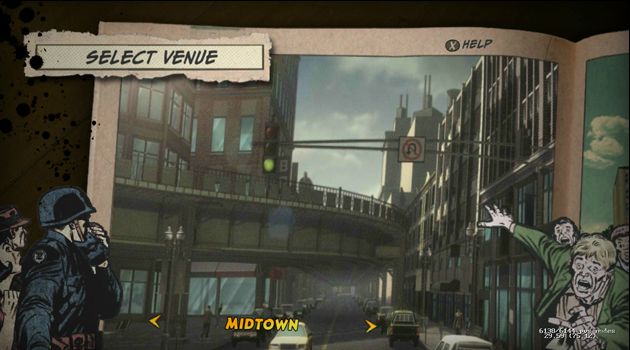 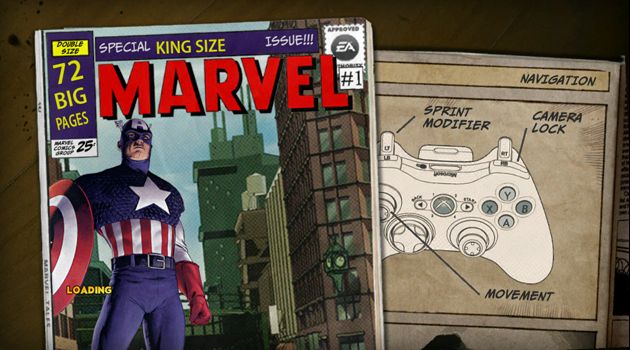 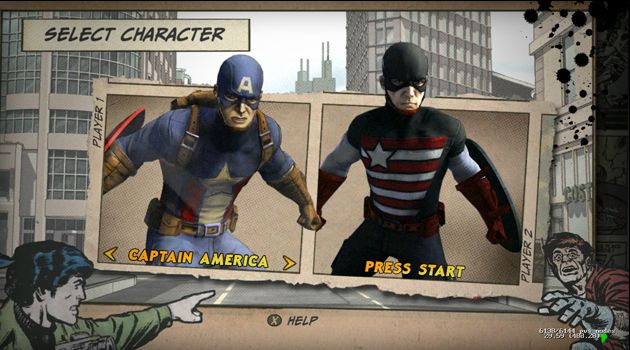 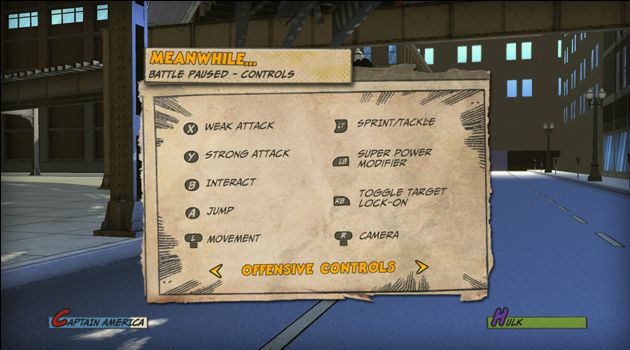 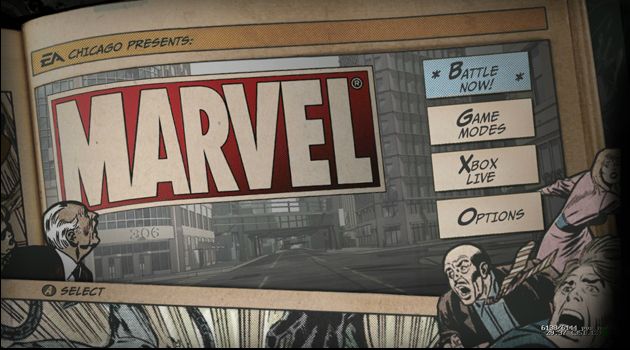