CD Projekt Red alongside Dark Horse Comics have finally announced a comic book series inspired by the popular video game franchise, The Witcher. Just like the games, the comic book will see Geralt of Rivia as the protagonist in a new adventure, were he meets a widowed man whose wife's tormented soul still lurks in the house of glass. Geralt has to make use of his Witcher skills and solve the mystery, and survive the various dangers he meets in his path. The first issue of the comic is set to hit the shelves on March the 19th 2014 and will be written by Paul Tobin with the art work by Joe Querio. 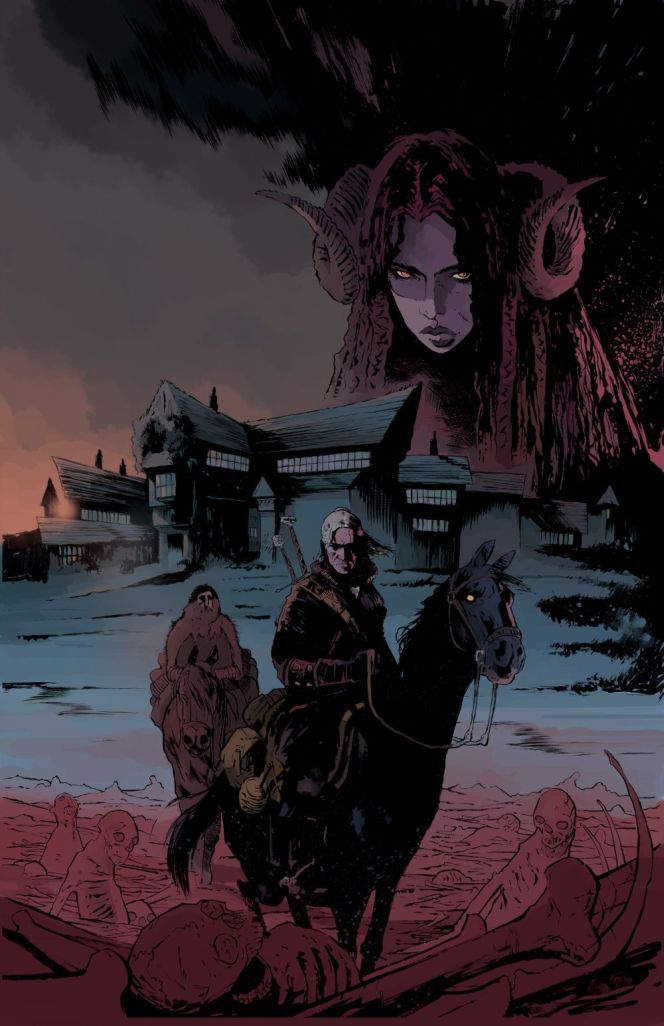