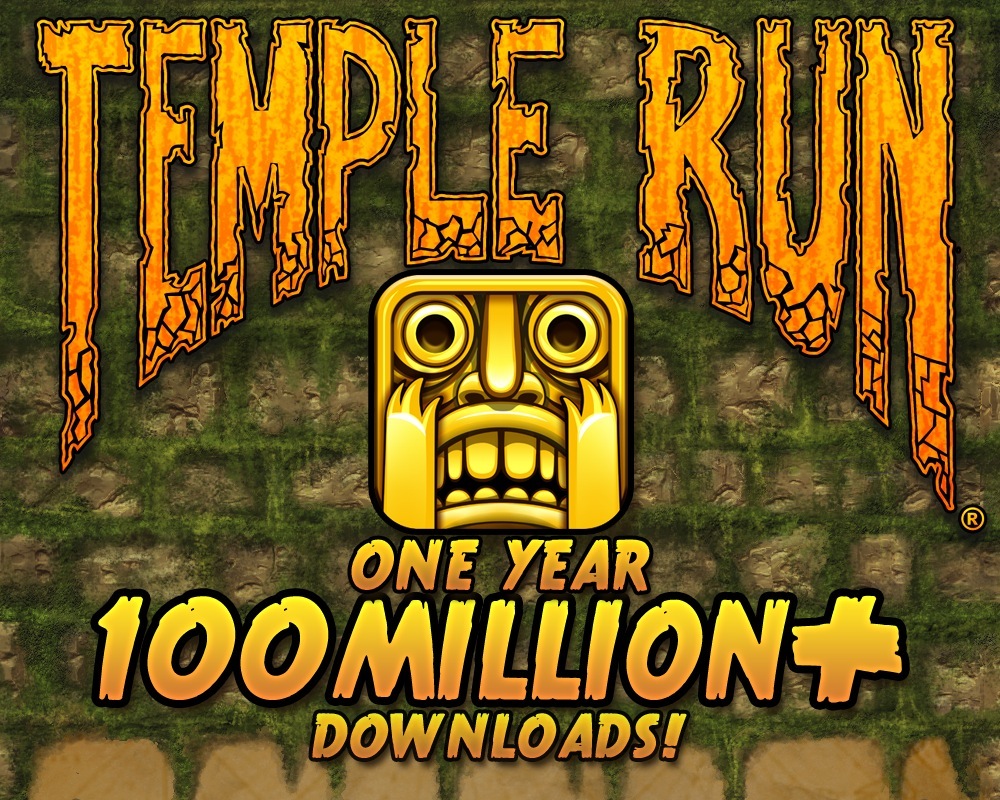 The free to play smart phone title Temple Run has been a great success, so much so that a sequel, some spin offs, and a number of copy cats have found their way to devices all over the world, all of which performed equally well. This success hasn't gone unnoticed, in fact Temple Run has managed to get Warner Bros. interested in developing a big screen adaptation. Yes that is right, and as crazy as it sounds, Warner Bros. are in the final stages for securing the film rights, and it is also reported that David Heyman (Producer for Harry Potter and Gravity) is linked to the project.

Once the negotiations are over and a deal is made Warner Bros. will be appointing a writer to pen the script, which will basically be a two hour long Indiana Jones Boulder chase scene.