Rockstar have officially confirmed the previous rumors surrounding the release date of their anticipated title, Grand Theft Auto 5. Pre Orders for the title will be available as of November the 5th from the leading retailers, and the title will be available for the Xbox 360 and the Playstation 3 consoles in Spring 2013. We can safely say that Spring 2013 will be a seriously awesome season for gamers to look forward to. 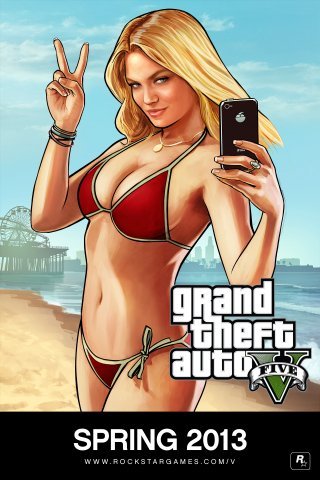