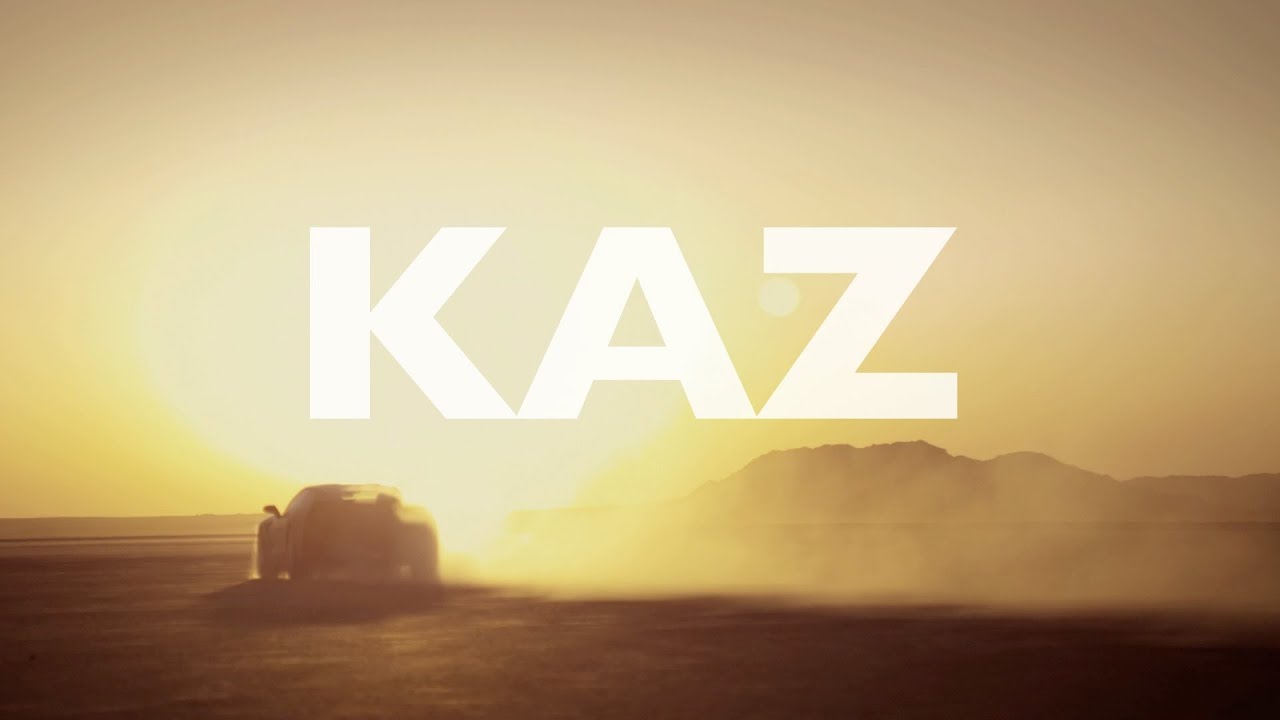 Gran Turismo fans should be pleased to know that the series' Documentary, Kaz: Pushing the Virtual Divide, will premiere exclusively on Hulu this January the 22nd.

The documentary follows the popular racing simulator's creator, Kazuo Yamauchi over the course of a year during his work on the latest installment of the franchise; Gran Turismo 6. The documentary features never seen before footage from the series and exclusive stories as told by key people in both the gaming and the automotive industries.