Ubisoft have officially confirmed that the early rumors of an upcoming Assassin's Creed installment titled Black Flag, are true. The title is set around the Caribbean Islands in the 1700s with Haytham's father as the main character. Ubisoft also released the box-art of the title, and the Playstation 3 version is confirmed to contain exclusive content just like its predecessor. There is no release date revealed till now, but a full blown reveal is expected soon. 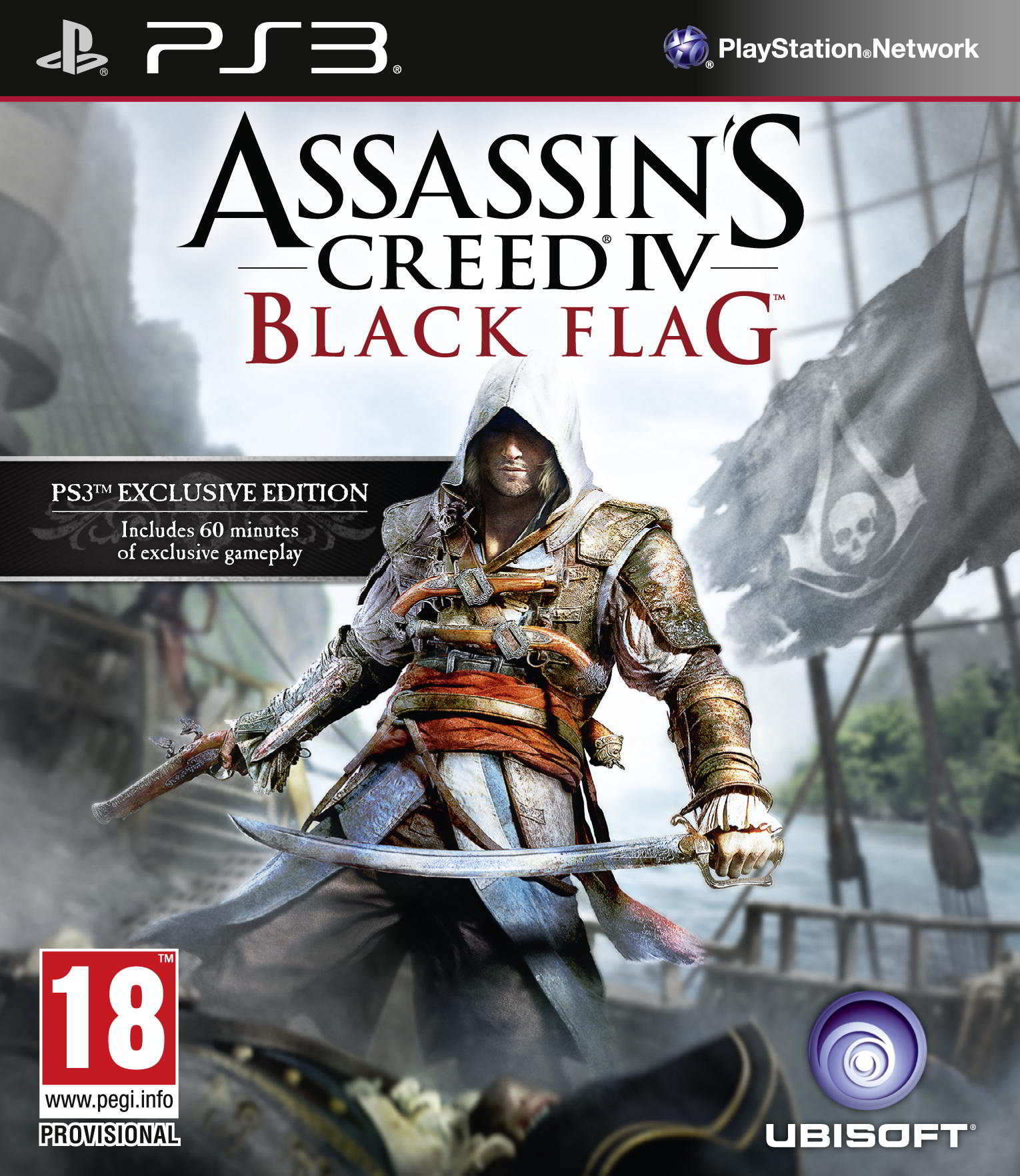